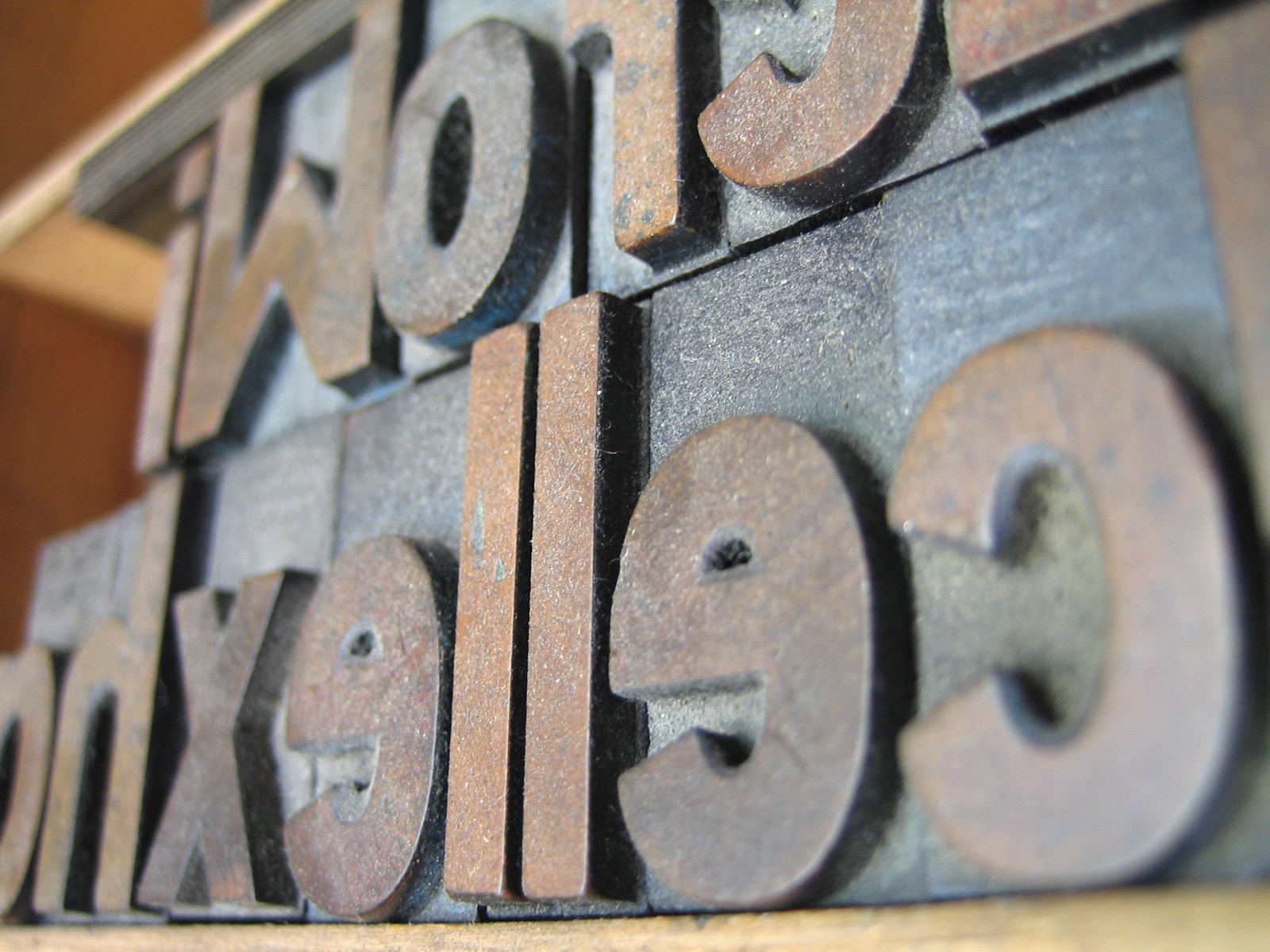 Good typography equals good communication. We have thousands of typefaces to choose from. What does your choice of typography say about you?
Historically, typographers designed almost all of the classic fonts for specific purposes. Let’s look at the history of some of our favorite fonts.

Type often obeys the law of engineering—form follows function. That is, a typeface should be appropriate to what the typesetter designed it to do. At the same time, fonts go in and out of fashion. The basis of good typographic design is balancing “logistical” requirements with what is pleasing and attractive.
Font choice affects the perception and reception of a document and is one of the crucial elements to good design. You should not treat it lightly. Every font tells a story. Is it the story you and your client want to tell?