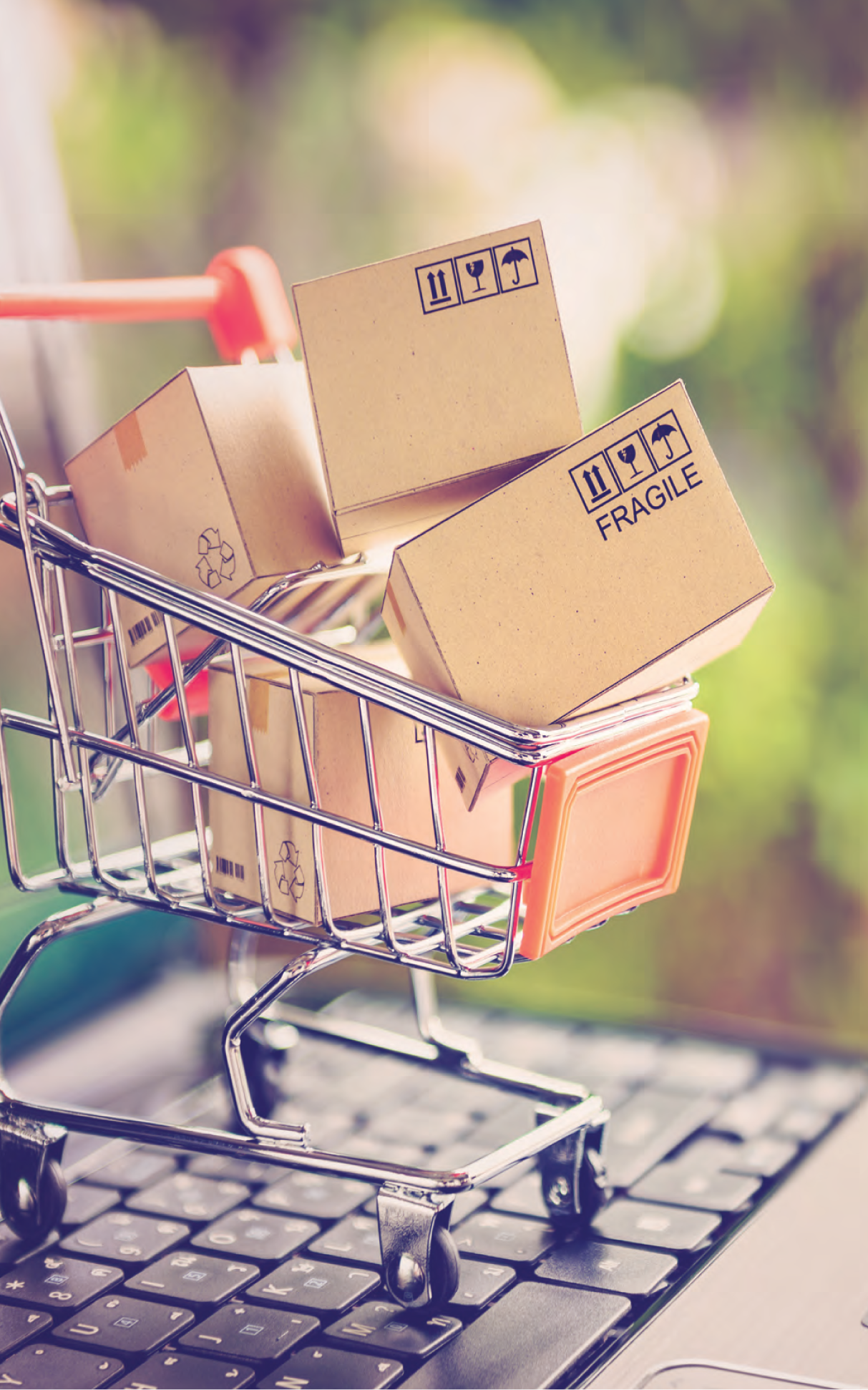 Studies show that 70% of online shopping carts are abandoned. Whether you are a corner bakery or the neighborhood auto parts store, this matters—a lot. More and more sales are going online, and you need to convert every cart to a sale.

Abandoned carts are not always due to shoppers losing interest. Sometimes they just get distracted, and often a simple nudge will win them back.

The traditional way of re-engaging shoppers is by sending emails. “Come back and complete your purchase and get FREE shipping!” Email “abandoned cart” campaigns typically achieve a conversion rate of 5%–7%. But could those numbers be better? Yes, and it’s by using direct mail.

In a controlled “media-neutral” test conducted by Go Inspire Group, researchers found that postal mail is 2x better at converting abandoned carts than email. The study was conducted in collaboration with a major retailer over a period of three months. The retailer already had a successful abandoned cart email program, with a conversion rate in the 5%–7% range. Shoppers who responded to the reactivation email were used as the control and compared with shoppers who did not respond to the email and to whom the retailer followed up with reactivation postcards.

The follow-up postcards were personalized, with an additional prompt to encourage recipients to complete their orders. The creative showed images of shoppers’ abandoned products, along with their “most browsed” products based on their online behavior. Mailings were timed to reach shoppers within a week of when they abandoned their carts.

While this study focused on abandoned carts, the implication extends further to all types of marketing communications. Many campaigns start with email, but email is often not sufficient on its own. For the highest sales and profitability, let direct mail play the anchor.